Senses Blindsight 60 ft. Every creature that starts its turn within 10 ft. A succesful saving throw negates the damage and the condition. 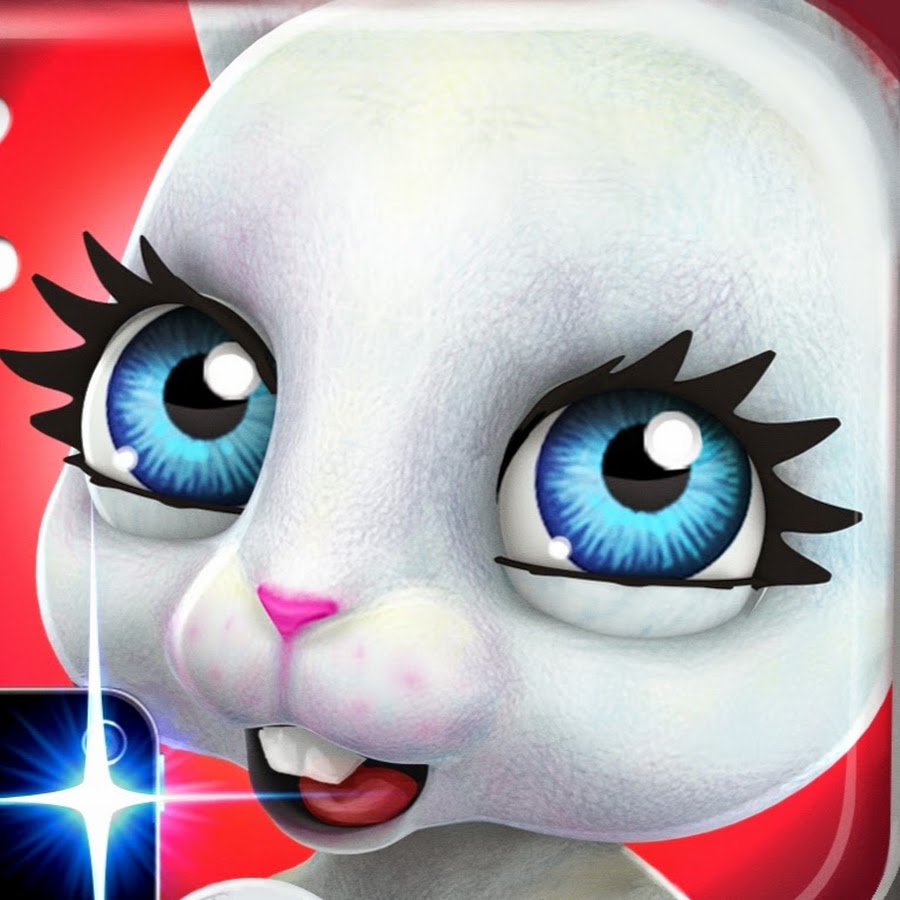 Senses Blindsight 60 ft. Every creature that starts its turn within 10 ft. A succesful saving throw negates the damage and the condition. The Zoo Cube is an abomination like nothing else humanity has ever faced. A mix of cajured creature and oozing organs, this monster is a sight to Actions Chanced attacks: The way the Zoobe fights is completely chaotic.

It has no control over the flow of its own actions and is irrational. Each turn, roll 2d6 to determine the Zoobe’s attack and reroll any duplicate results. It is possible to move after the roll is made but before the attack is used. Bat screech 1. Each creatures in a 15 feet cone must make a DC 14 Constitution saving throw or take 4d6 thunder damage and become deafened for 1 minute.

Succeding on the savgin halves the damage and negates deafness. The bat side of the dice emits a powerful howl that can tear every good adventurer’s ears. Bear’s bite 2. Meele Natural Attack. On a hit, the target must make a DC 14 Strenght saving throw or become grappled by the bear. If the Zoobe rolls the bear bite while the grapple is effective, it automaticaly suceeds the attack against the same target.

On its turn, the grappled creature can try to get out using the normal rules for grapple. The fearsome bear head portruding from the cube bites a target within reach. Furtive trunk 3. Melee Natural Attack. On a hit, the target must make a DC 14 Dexterity saving throw or become prone. The trunk snaps out to attack a creature and pin it to the ground. Rotten banana barrel 4. Ranged Weapon Attack. The target can attempt the saving throw again at the end of each of its turns.

A furious gorilla sends forth a barrel that – Wait, where’d he get that barrel? Cat’s lure 5. A creature within 15 ft. The creature can attempt the saving throw again at the end of each of its turns. Come here kitty. Dolphin’s pool 6. The Zoobe attacks a Large or smaller creature. The creature must make a DC 14 Dexterity saving throw. On a successful save, the creature can choose to be pushed 5 feet back or to the side of the cube.

Doing so requires a successful DC 14 Strength check, and the creature making the attempt takes 10 3d6 acid damage. The cube can hold only one Large creature or up to four Medium or smaller creatures inside it at a time. Do not let your guard down. He looks kind but he will drown you if he has the chance. Description So here’s a joke. A Warlock, a Druid and a Wizard walk into a bar. The Warlock says: I can call forth eldritch abominations and make my ennemies cower in fear.

The Druid says: The Wizard then says: The three of them continue arguing over fine pints of ale and later decide to enter a contract. They cast their spells, they chant their incantations and consume the materials. As the smoke set back they do not speak one after another but all of them at once: They take the monster which they created and seal it away in a far off place, away from civilisation.

The story itself is not the joke. The joke is that this is the dungeon they sealed the creature in. And this is the creature. Good luck. This monster is inspired by an episode of Drawfee. Check it out!

It works on all file formats like audio, video, images, text, and other animations. В  It can work in all kind of devices. We can recover our data from any device. Do you lose your computer valuable data.

This is the number one data recovery software due to its fantastic performance. FEATURES EASEUS DATA RECOVERY Full Crack License Code Comes with a simple graphical user interface which makes the user uses this very easily We will not need any specialized training to use this software because it is straightforward to use.